Villa Margaretha is a boutique hotel, conveniently located close to the city centre of Tartu. It is built in the Art Nouveau style, and is only a five-minute walk away from places of historical interest, such as the town hall, Vanemuine theatre, Tartu Art College, Mikkel’s gallery, former Karlova manor, and many of the city’s other iconic buildings.

The Margaretha house was built in 1911–1919 by businessman and photographer Heinrich Reidel, who lovingly named it after his wife Olga Natalia Margaretha Koit-Riedel. It is known that the remains of Julius Kuperjanov, a military commander who lost his life in the Estonian War of Independence, were sent to their final resting place from here in 1919.

Thanks to its romantic atmosphere, the slightly mysterious and always inviting Villa Margaretha is a perfect meeting place. The creaking wooden staircases have since become history, and the hotel’s large doors now close silently, making sure nothing disturbs its visitors. In its newfound youth, the villa is a pleasant addition to Tartu’s cityscape. A charming façade embracing a distinguished hotel, with stately rooms, a restaurant, and a café – Villa Margaretha serves as both the gate and the key to Tartu’s district of Karlova.

This building, adorned with a fetching tower and Art Nouveau weather vane, has 17 rooms, each unique and exceptional. Art Nouveau influences are also evident in the rooms’ furniture, which is given emphasis by timely, colourful textiles. The villa contains six twin rooms, three Art Nouveau suites, four twin deluxe rooms, and four deluxe suites equipped with a bath.

After an eventful day in the university town of Tartu, Villa Margaretha welcomes you with personal service, cosiness, and the peaceful atmosphere of a garden town. 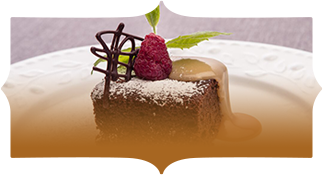 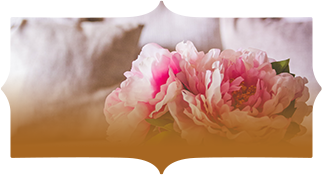 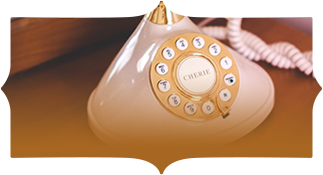